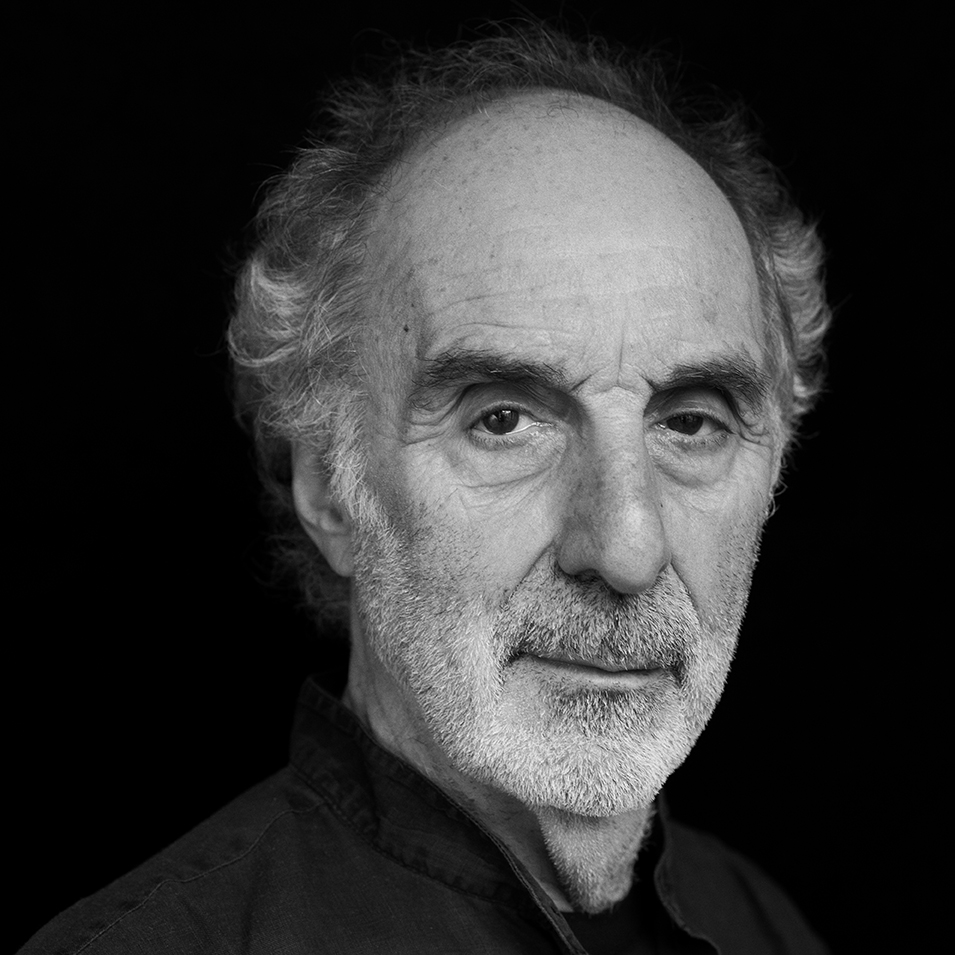 Paul Andreu was born in 1938. He was educated attended Ecole Polytechnique, Ecole des Ponts et Chaussées and finally, Ecole des Beaux Arts. He is thus both an engineer and an architect.

He conceived and supervised the construction of most buildings of the Charles de Gaulle Airport, in Paris, of some other airport terminals in France, and of many others abroad, in Abu Dhabi, Jakarta, Cairo, Dar-ar Salam, Shanghai, etc.

He started to write almost ten years ago and published several books. Today, he continues to write, draw and paint. 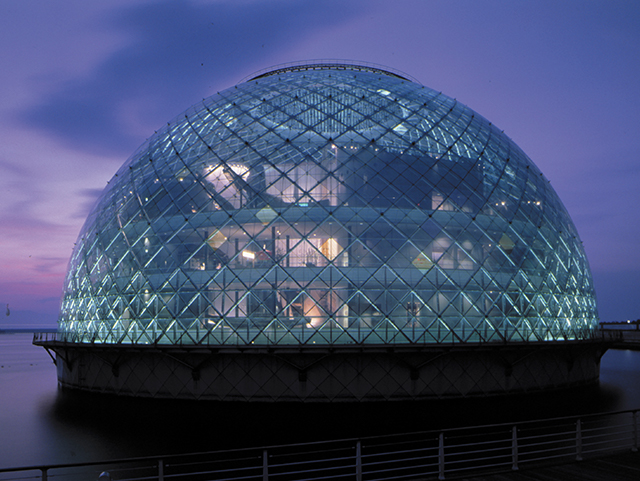 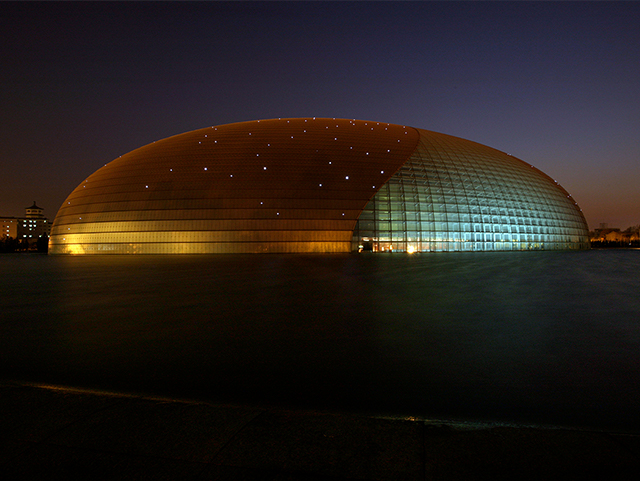