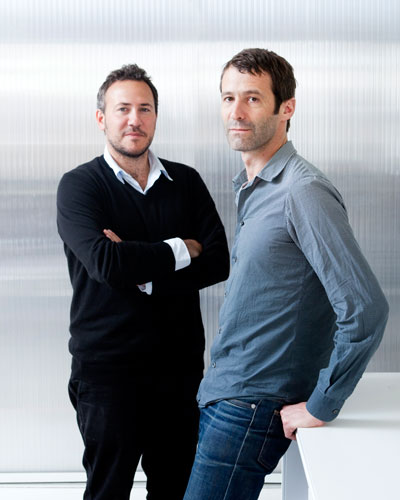 They were awarded recognition by the prestigious Nouveaux Albums des Jeunes Architectes (New Album of Young French Architects) in 2005 and they founded their studio Hardel and Le Bihan Architects in February 2006.

The office has already realized around twenty projects. For the last several years, the office has balanced their work between public and private projects, cultivating a wide diversity of different programs.  These projects include collective and individual housing, offices, cultural institutions, schools, and hotels. 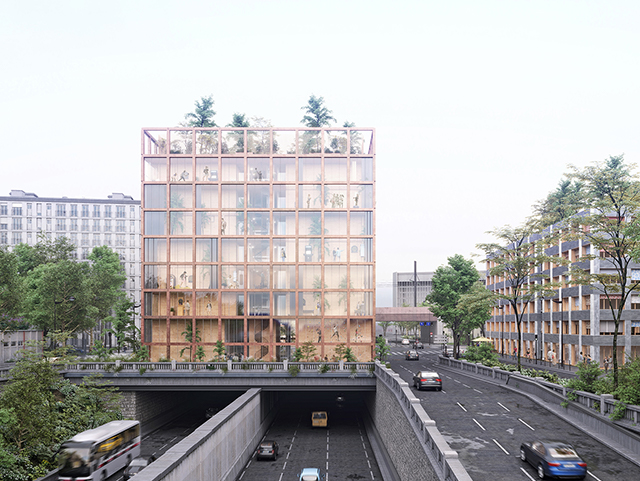 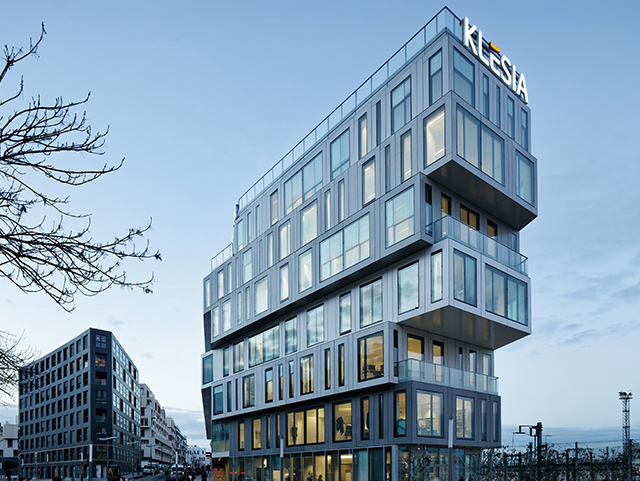 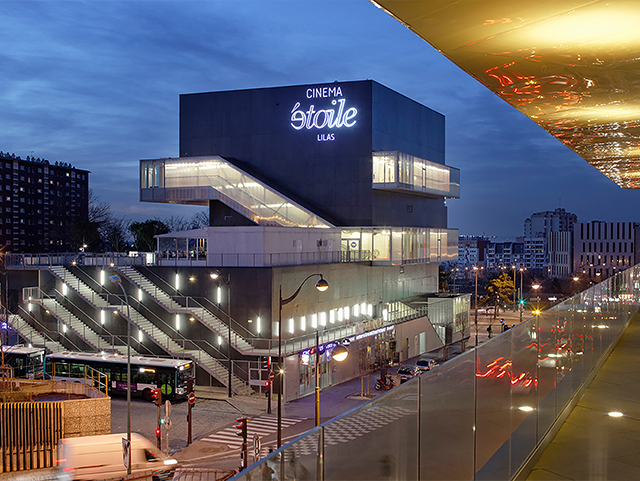