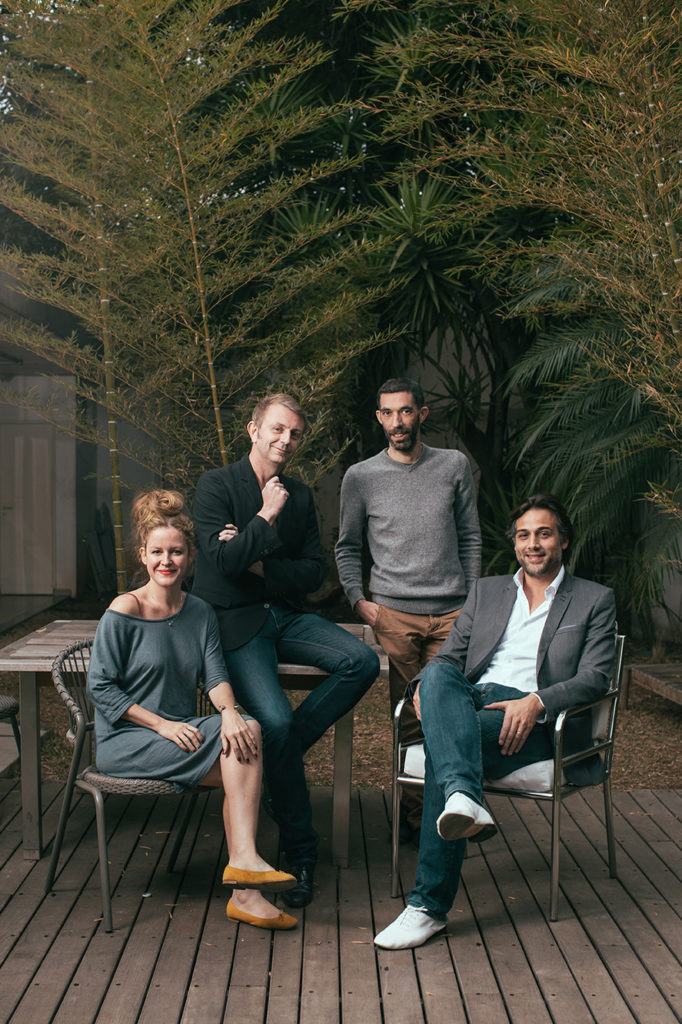 Since 2000, Triptyque Architecture explores tools to serve the contemporary and sustainable architecture and to contribute to the development of urban areas.

Initially based in São Paulo, the agency is confronting with this urban landscape forever in evolution, real stimulus for creativity.

In 2008, the agency opened a subsidiary in Paris, meanwhile the Ministry of Culture awarded Triptyque with the prize of the Young Architects New Albums (NAJA). 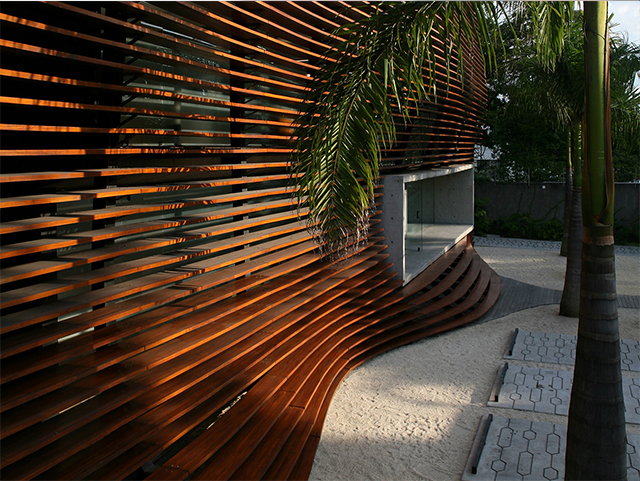 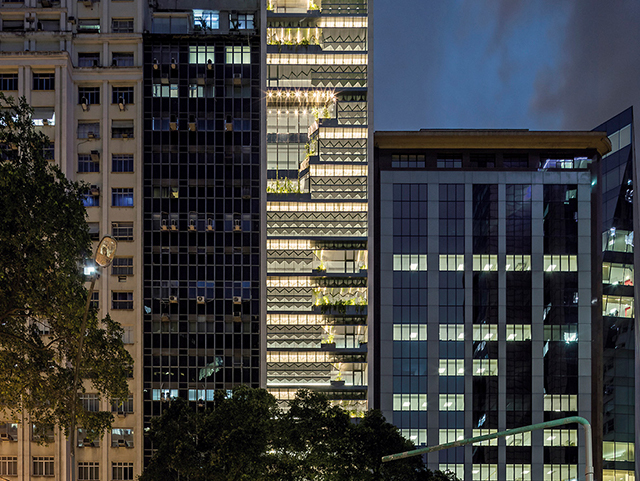 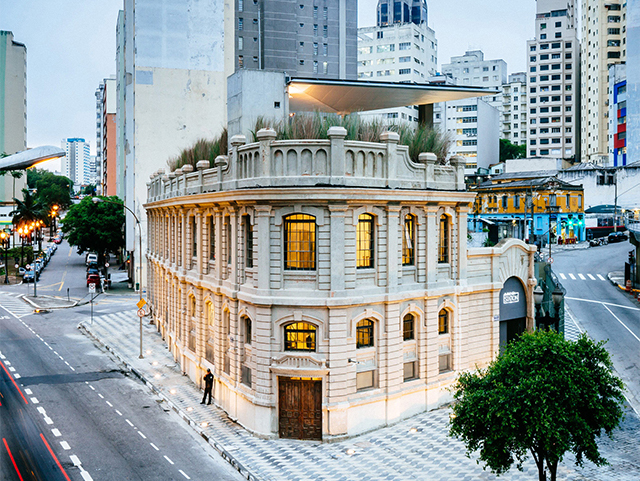