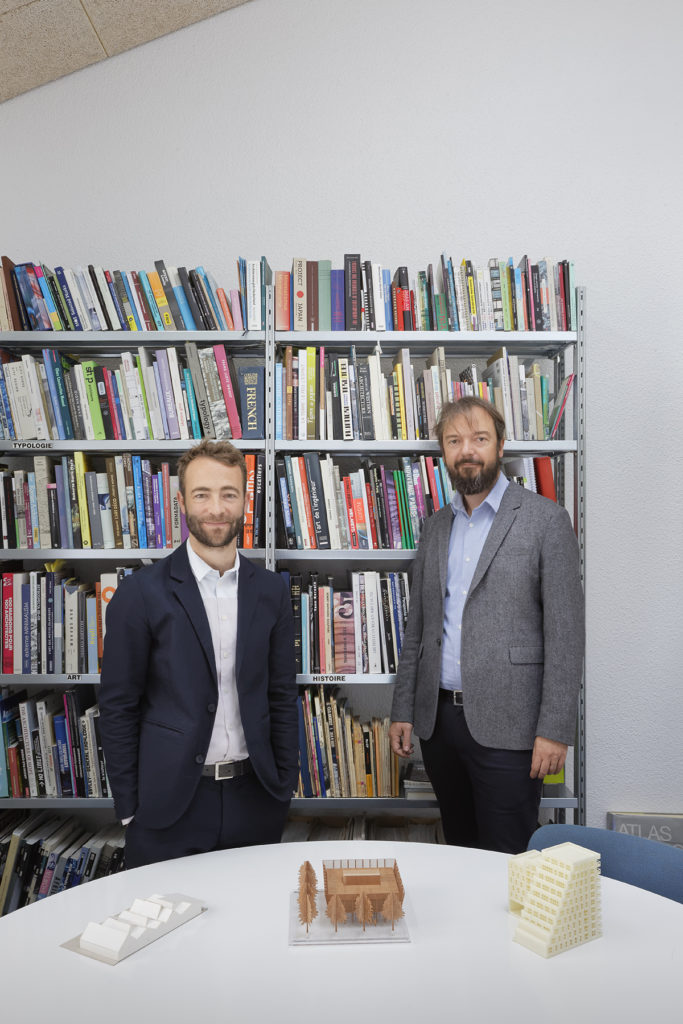 Gaston Tolila and Nicholas Gilliland began working together in 2003 through a humanitarian architecture competition for which they were laureates.

The European Centre for Architecture Art Design and Urban Studies and The Chicago Athenaeum: Museum of Architecture and Design announced that the architectural office Tolila+Gilliland is part of the selection of this year’s most promising and emerging design talent in Europe for 2014. 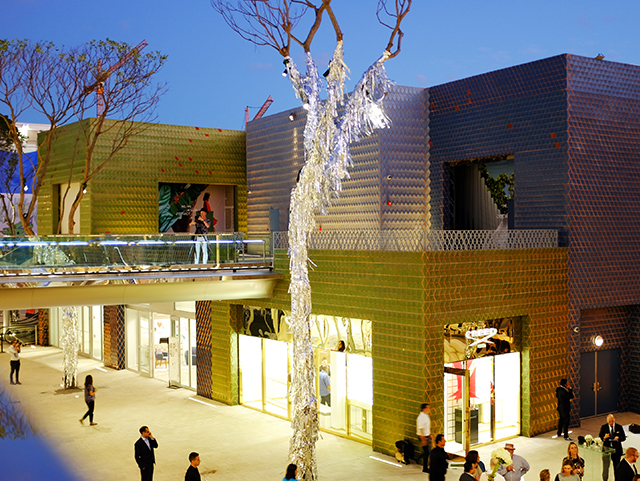 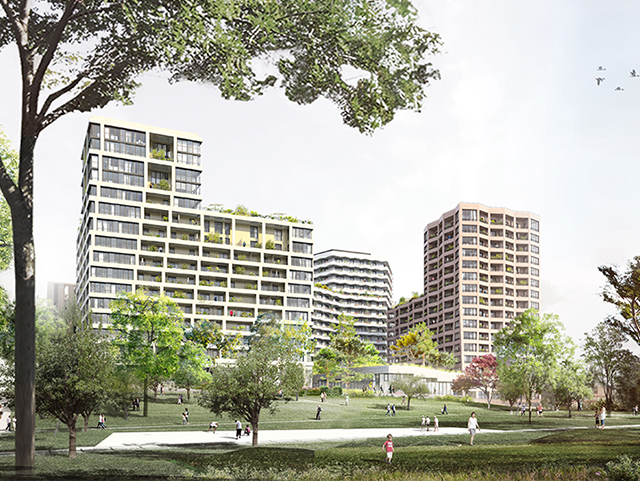 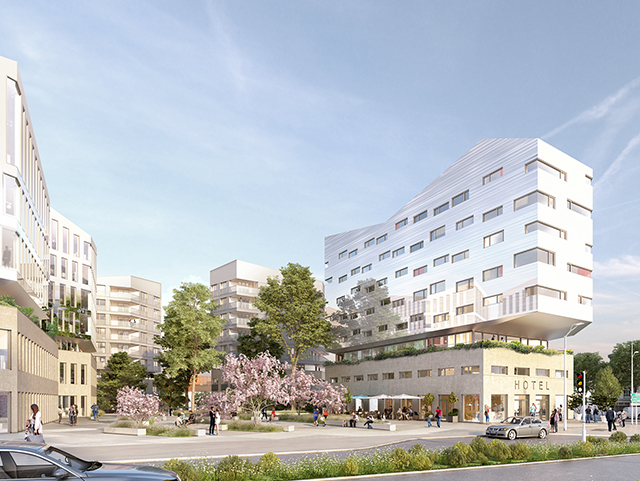