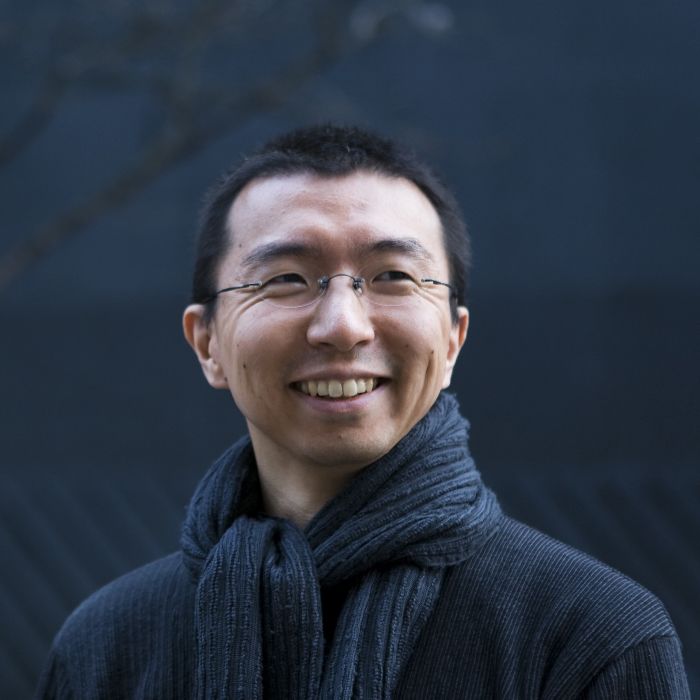 Graduated from the Department of Architecture, Faculty of Engineering at Tokyo University, he established Sou Fujimoto Architects in 2000.

In 2013 he became the youngest architect to design the Serpentine Gallery Pavilion in London. 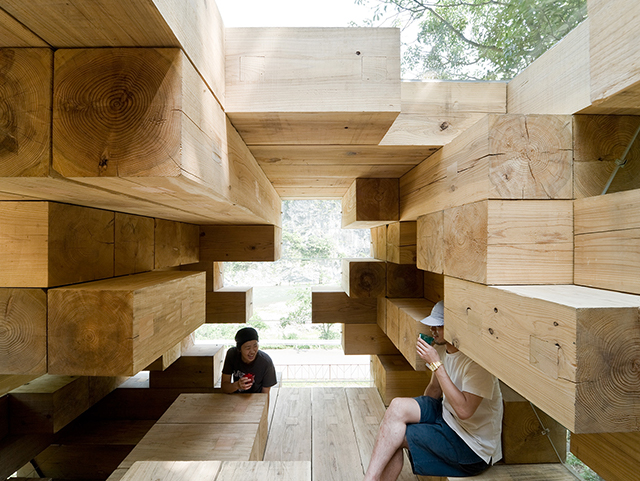