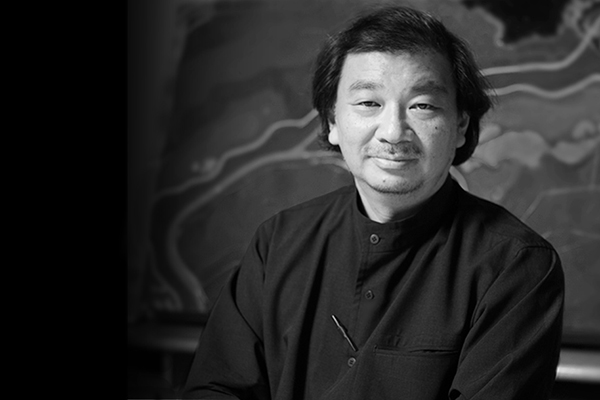 Shigeru Ban was born in Tokyo in 1957. He graduated from the Cooper Union and started working for Arata Isozaki & Associates in 1982. He Founded Shigeru Ban Architects in 1985. Became consultant to the United Nations High Commissioner for Refugees (UNHCR) in 1995 and established the NGO, Voluntary Architects’ Network (VAN) in the same year to support disaster relief.

Laureate of the 2014 Pritzker Architecture Prize. 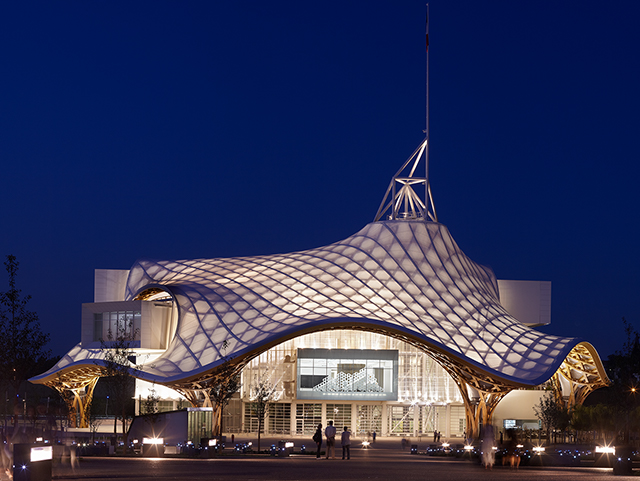 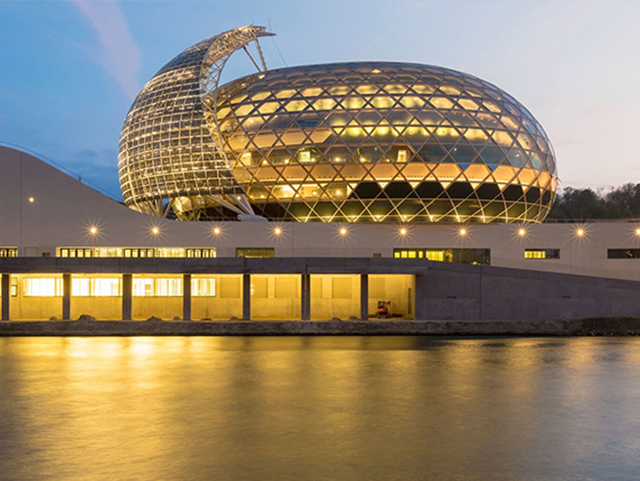 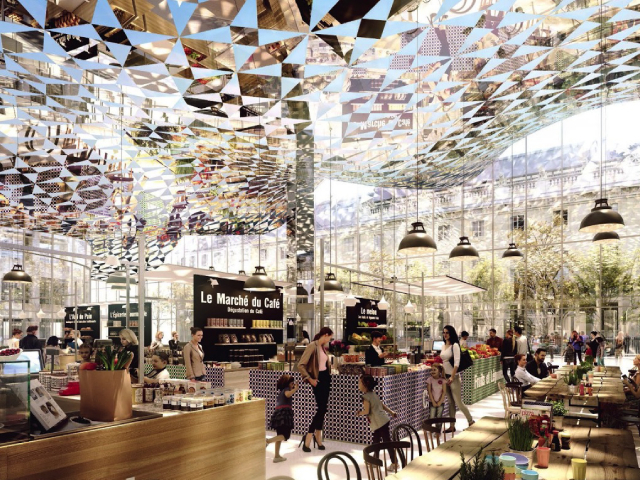