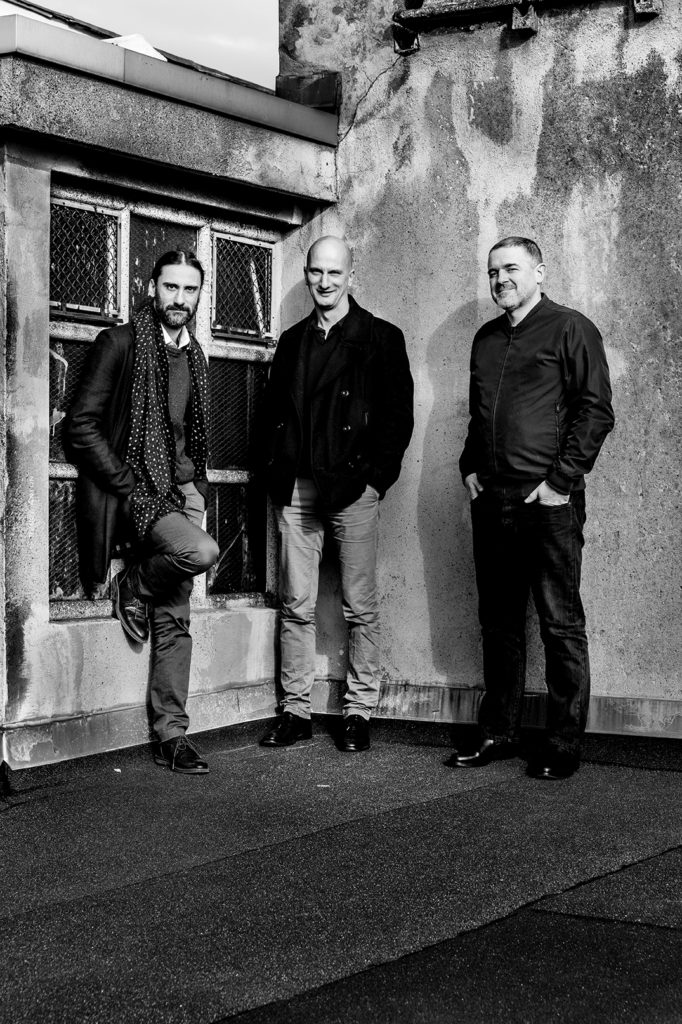 MSA is a Brussels based office founded in 2003 by Benoit Moritz and the brothers Jean-Marc and Alain Simon.

MSA is interested in all project scales: from little structures as benches, canopies and public spaces spread all over Brussels & Wallonia to several large scale urban planning projects in Europe and Asia.

The activity of the agency is particularly oriented towards the development of urban projects confronting urbanism with large transport infrastructure.
It is also interested in the unlikely but necessary combinations of urban programs such as economic and utilitarian activities, housing and public spaces.

In may 2017, MSA has received the MIES AWARD 2017 in the category  “emerging architect” for the realization in Brussels of a small social apartments building localized on a plot to seemed impossible to be built. 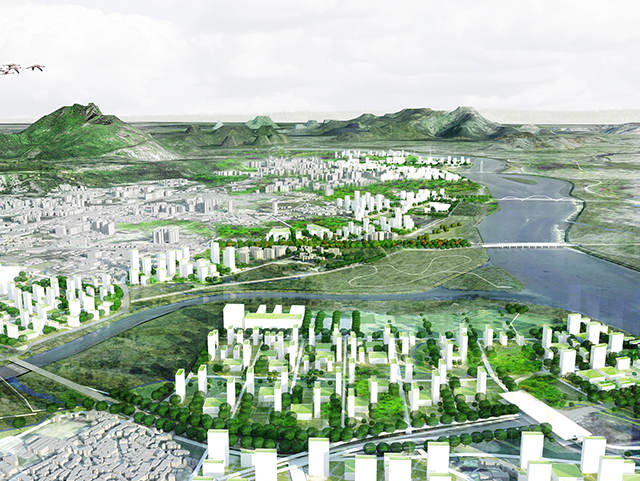 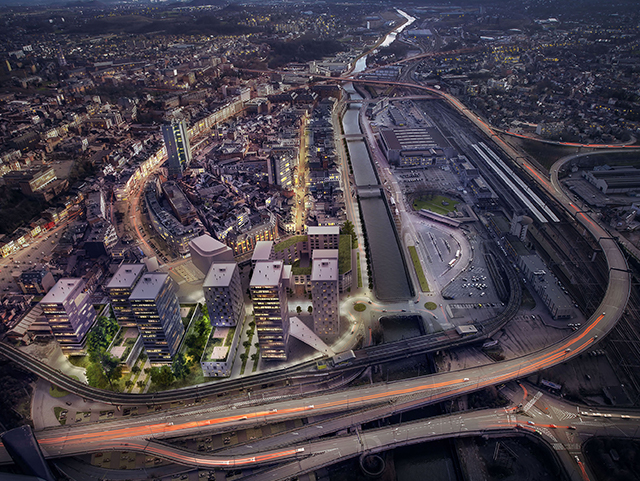 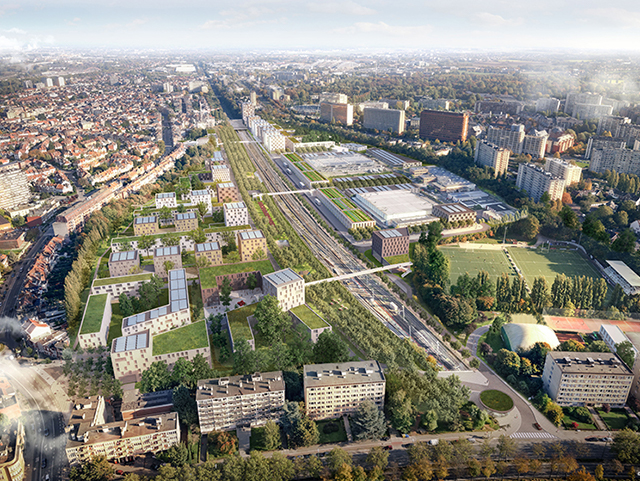