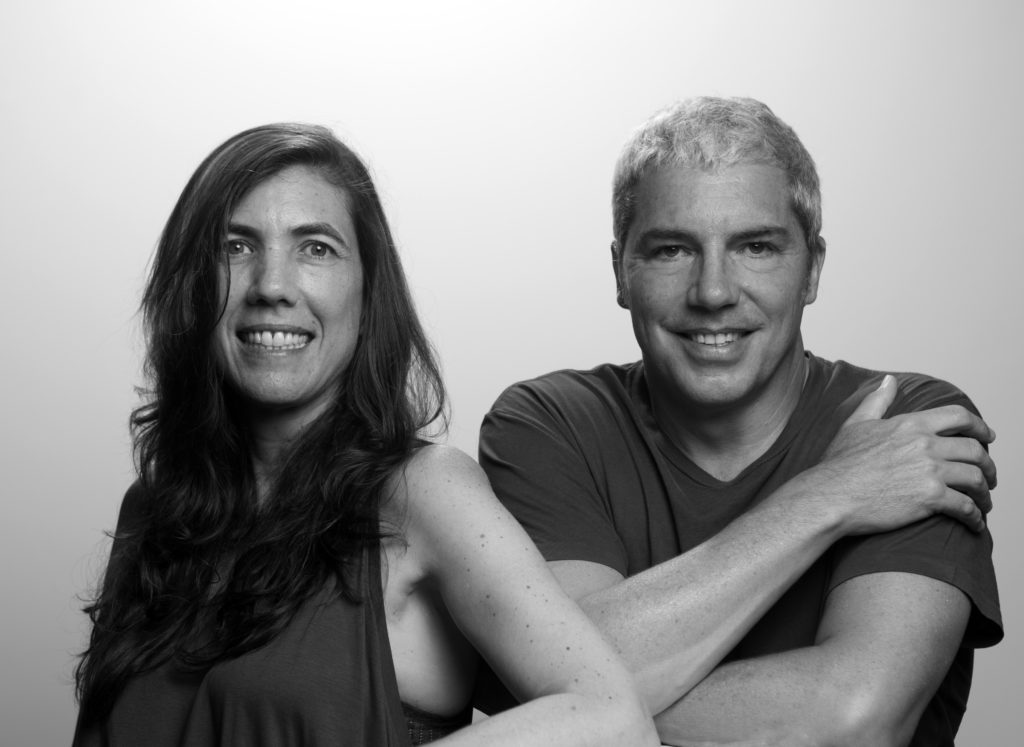 Sandra Barclay and Jean-Pierre Crousse were both born in Lima, Peru.

Barclay & Crousse Architecture was founded in Paris, France, in 1994. It has an office in Lima since 2006.

Their proposal “Our Amazon Frontline” for the Peruvian Pavilion at the 15th Venice Biennale obtained the Special Mention of the Jury (2006). 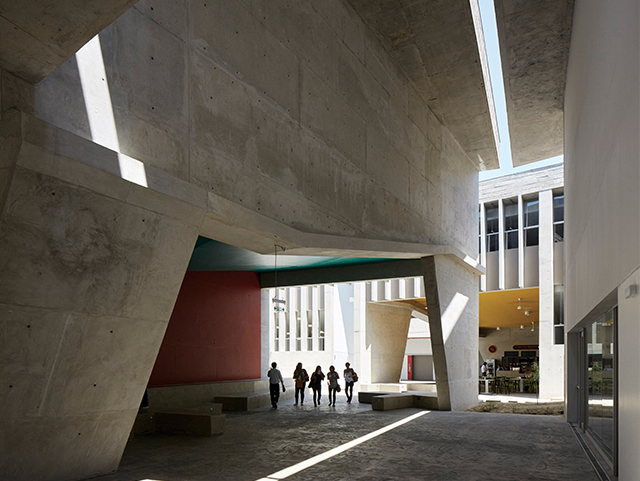 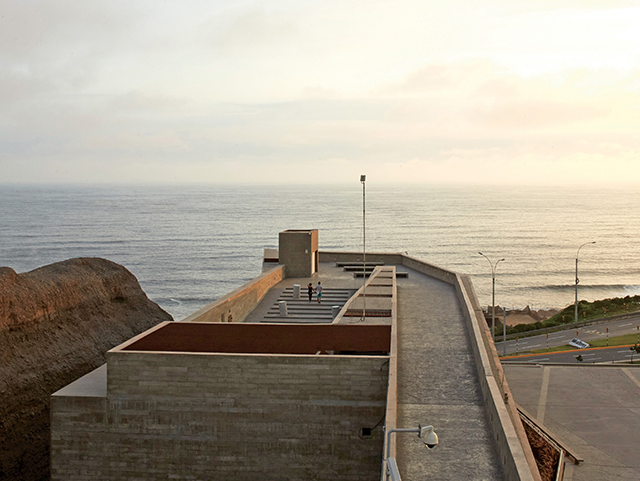 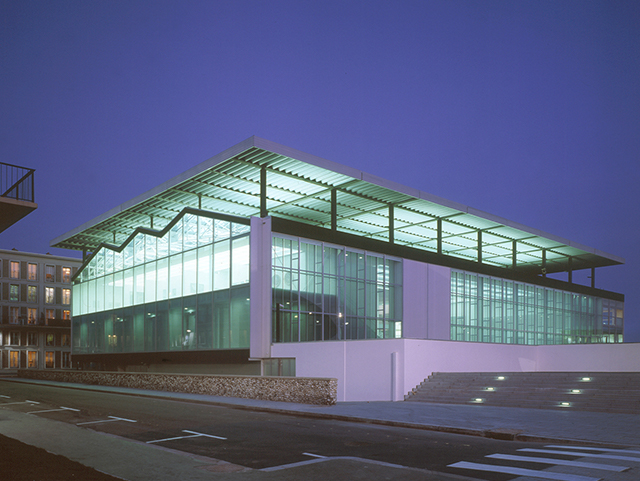