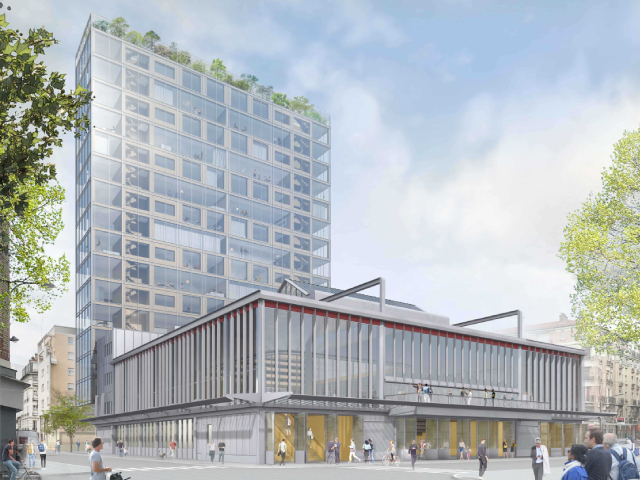 Talents & Co has acted as consultant to Novaxia, offering its council in the choice of architects. Our mission included the programming of the project and the identification of the operators and collaborators.

The House of the People located in Clichy is a remarkable work conceived by Jean Prouvé and Marcel Lods, a true icon of the architecture of the 20th century. As such, its restauration presents a real architectural challenge since it involves imagining an intervention that can answer a double issues: preserving the original architectural essence of the building and making the project profitable from the point of view of its exploitation

Ambitions led by the architect Shigeru Ban and Jean de Gastines and Xavier Lagneau aims to restore the building of Jean Prouvé while retaining all the defining characteristics of the identity of this architectural heritage on the plan of functional and structural innovations as well as the value of its insertion into the urban fabric. It is a team rich of innovators – Eva Albarran, La Ruche qui dit Oui, le Point Ephémère, Office for Cities, based on the experienced promoter – Novaxia, who proposed a new cultural program in order to open the House of the People to the new urban and human richies of this rapidly changing city.

The House of the People will thus find its original virtues in accordance with its times: a popular place of openness and sharing accessible to all as a new cultural hub in Greater Paris. 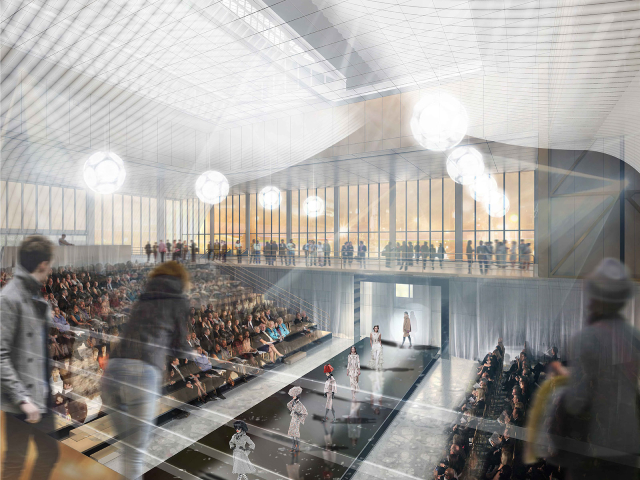